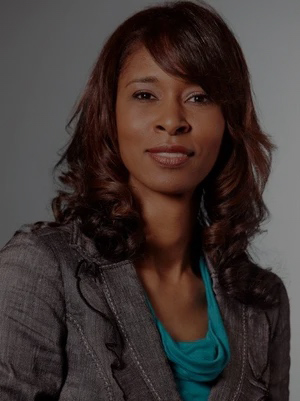 Who has what it takes to be the next CPS superintendent? Job posting is now live 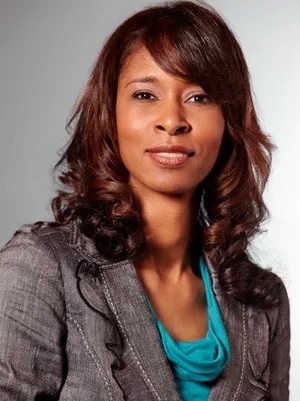 A job posting for Cincinnati Public Schools’ next superintendent went live Monday morning on Alma Advisory Group of Chicago’s website after weeks of collecting community input on the district’s search.

School board president Carolyn Jones said there is no set time for when applications will close. But the district’s intent is to make a final decision based on input from current board members and from three incoming board members elected earlier this month: Mary Wineberg, Kareem Moffett and Brandon Craig.

“We know this is the most important thing we decide and we know it means figuring out the future,” board member Eve Bolton said during a Monday news conference. “We’re excited about it and we also want to reassure people that even though there’s going to be a change in board membership the board long ago, back in June or July, developed a sort of hybrid approach to this so that our newest members will be involved in the discussions as well as our veteran members who might be leaving, so we’ll get the full range of those views.”

Over the last several months, Amat has seen the district through its summer learning programs, Metro’s cut to Xtra bus routes at the start of the 2021-2022 school year and imposed Ohio’s first vaccine mandate for school staff members. The school board is now considering a similar policy for students. 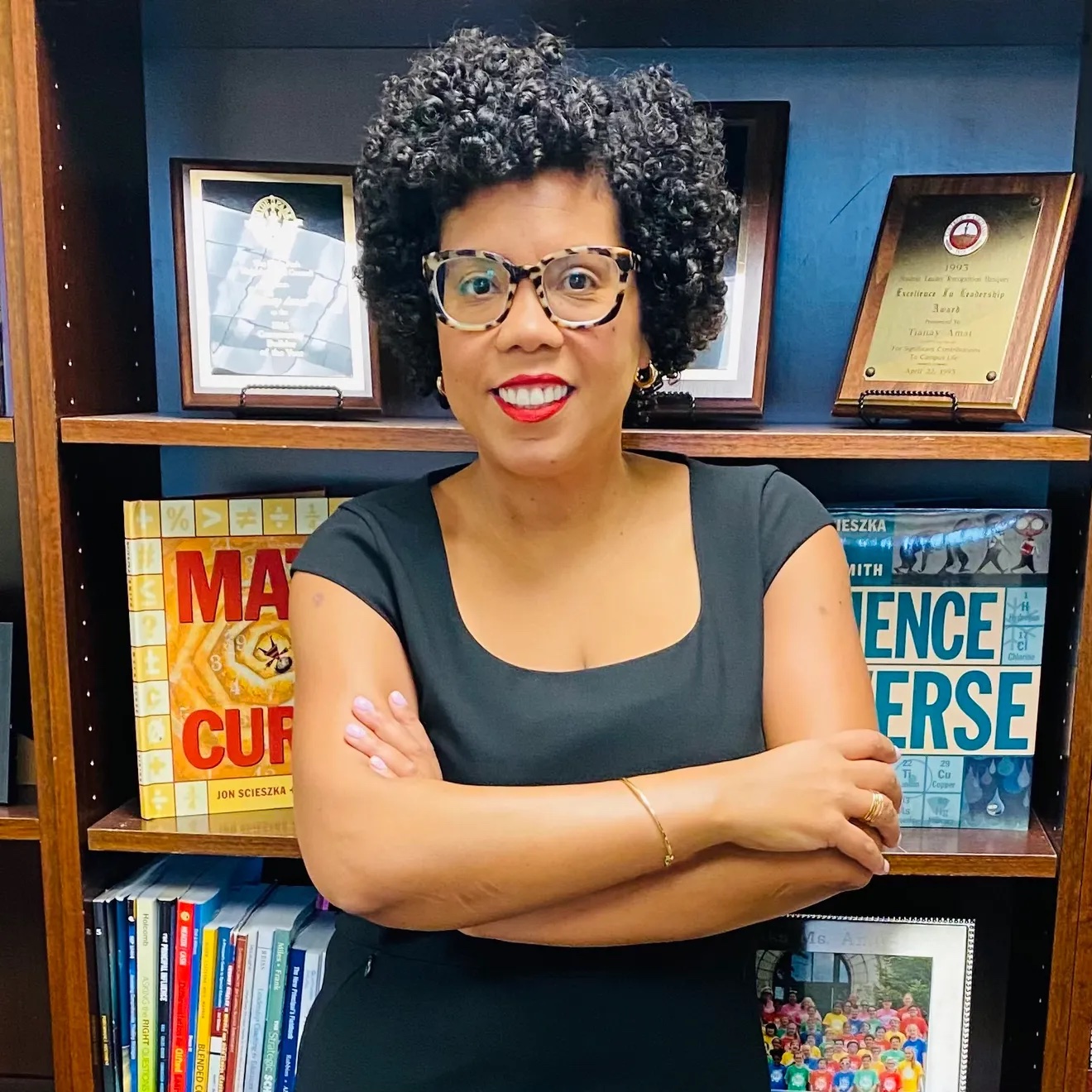 The district hired Alma in September to help with its search. According to the district’s contract with Alma, obtained by The Enquirer through a public records request, the firm will work with CPS through the search, hiring and transitioning to a new superintendent. The $75,000 contract is set to expire in June 2022.

“The community wants a leader with an unwavering drive to do what’s best for students,” Rosen said. “Someone who values and seeks to understand the needs of CPS students, schools and their communities and someone who communicates and collaborates transparently with all stakeholders.”

The job posting will be advertised both locally and nationally over the coming weeks.

“There’s such power for someone who knows Cincinnati well and can speak to its incredible diversity and its different kinds of needs,” board member Ben Lindy said. “I also think there’s such power in someone who has seen other parts of the country and seen different things that work and make a difference for kids.

“And truthfully one of the reasons we’re so united behind this process is we’re starting with what parents and community members are looking for. And then whoever has the most of that, whether that’s someone from Cincinnati (or) someone from outside, that’s going to be the right person.”

Once candidates are identified the search will shift into an interview process. It is not clear when that shift will take place, though the board has said they plan to announce the new superintendent no later than February.

“We want to make sure that we select the right person,” Jones said Monday. “That transition will occur, I want to say, sometime around early spring.”

Once finalists have been selected by the board, officials said the district will again seek input from the community.

A CPS board of education meeting is scheduled for 6:30 p.m. Monday evening. Community members can join online through the district’s website. 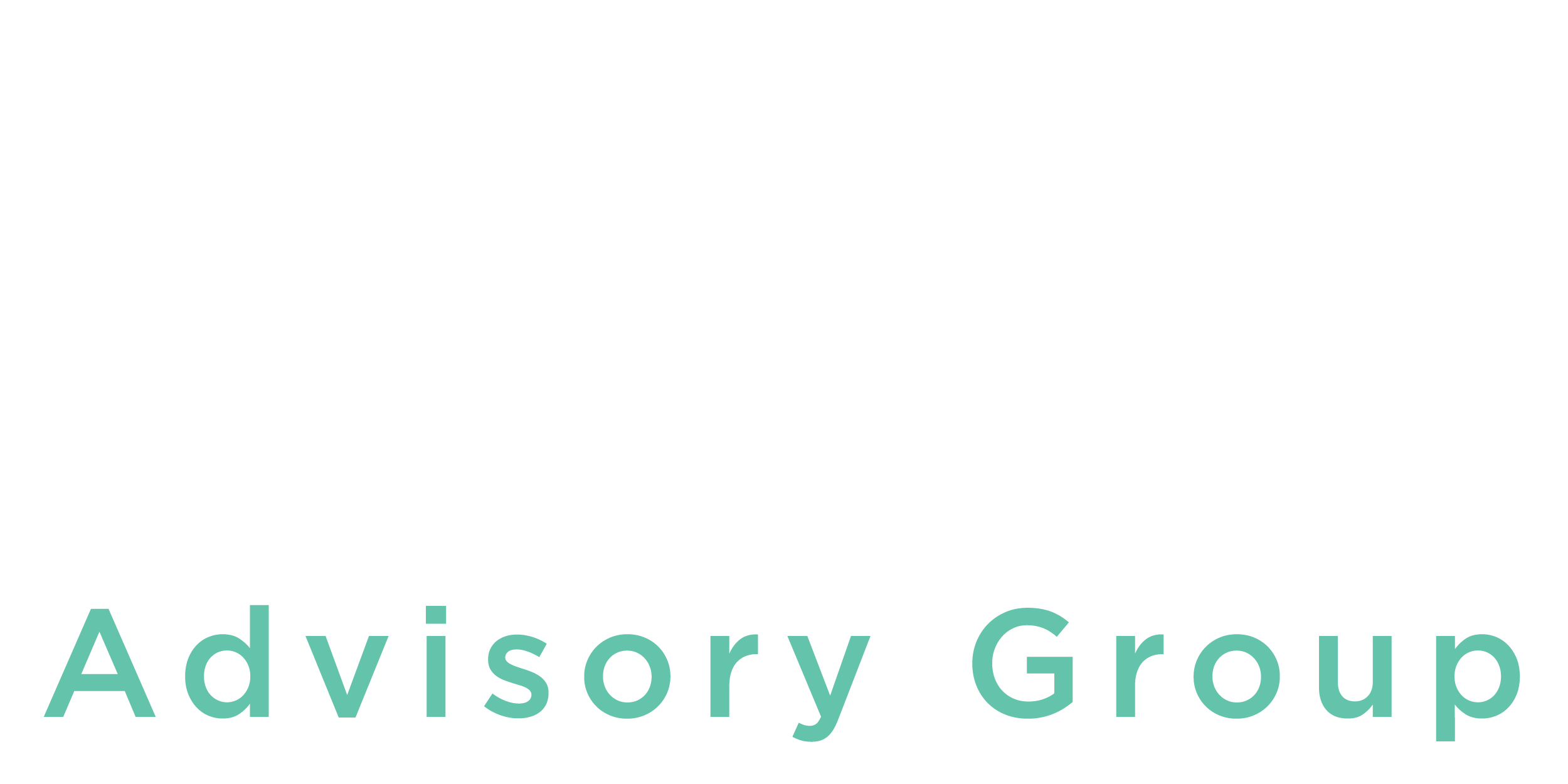